I picked up a BLF-348 from GearBest. I wasn’t planning on doing a review, but I found enough surprises that I wanted to share my thoughts. This will be much more brief than my reviews. 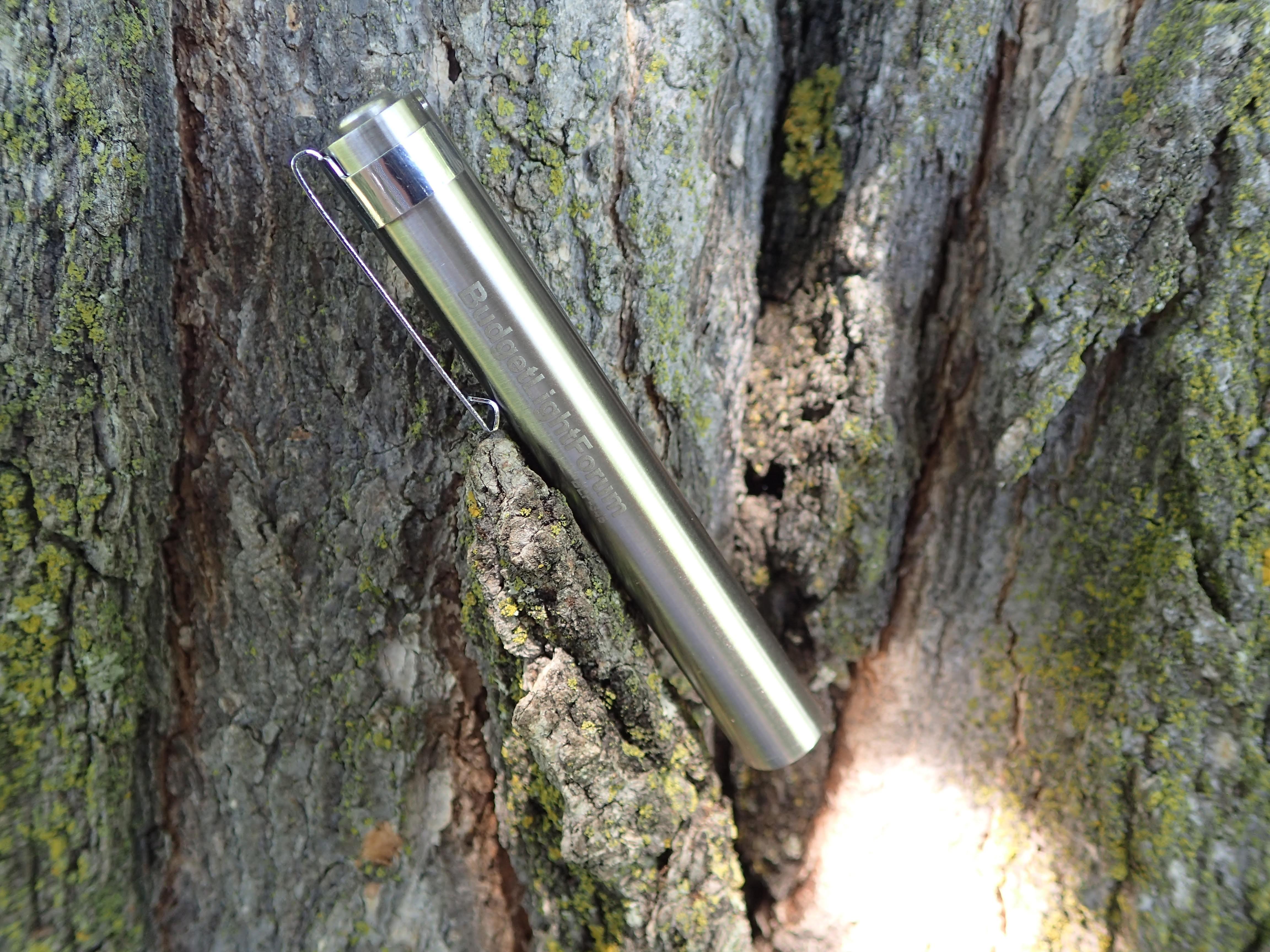 Also, GearBest asked me to join their Associate Program for a few review units they are sending me. Here is a tracking link to the product I ordered. 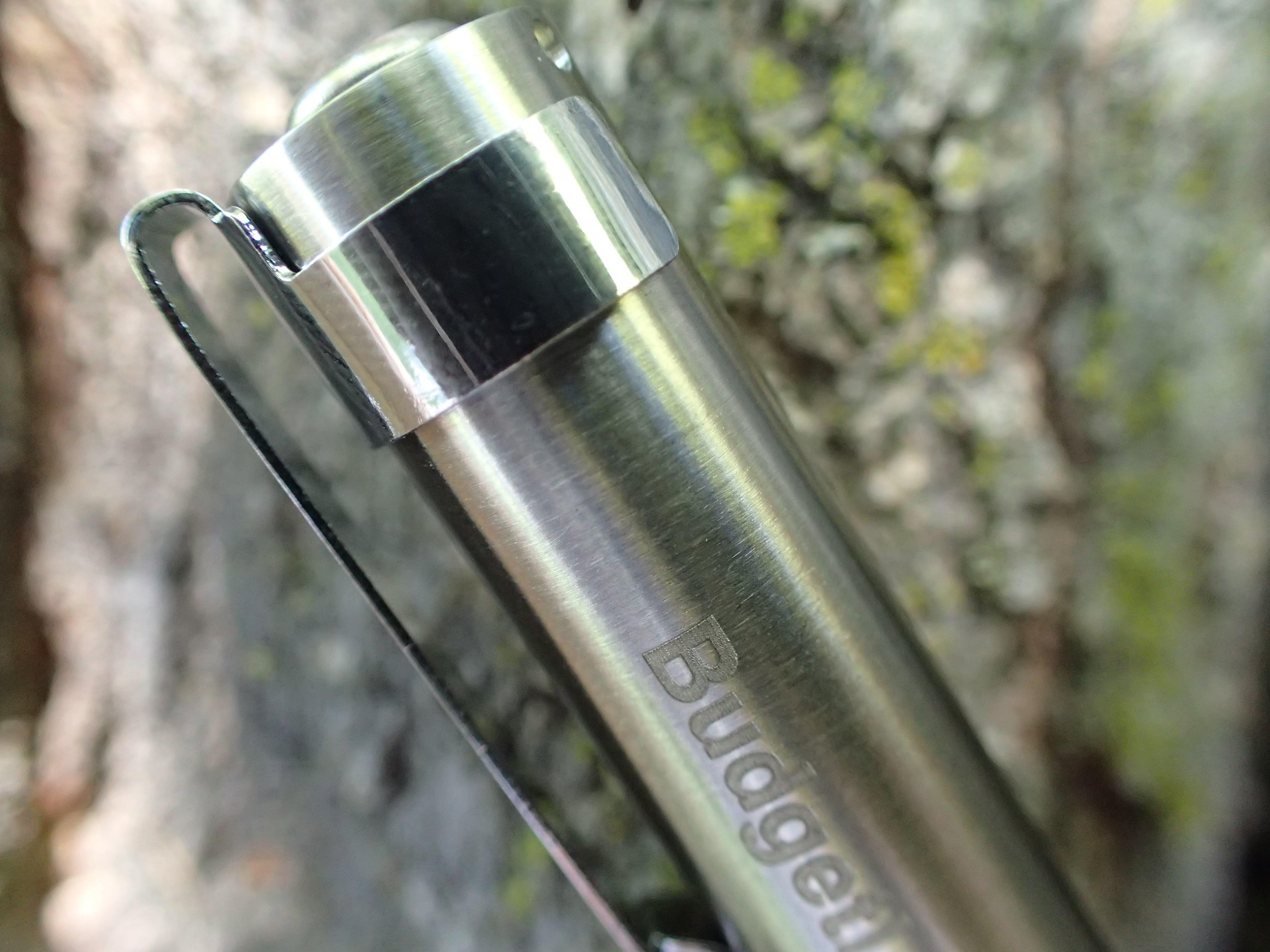 The body of the light is made of stainless steel. The first thing I noticed was how nice of a seam was formed by the tailcap and the body tube. Perhaps it would be more apt to say this was the first thing I didn’t notice - I actually wasn’t 100% sure where this light opened up until I twisted it and found out. Impeccable machining.
The seam between the front bezel and the light is a bit more visible, but still very well done. Fantastic for this price. 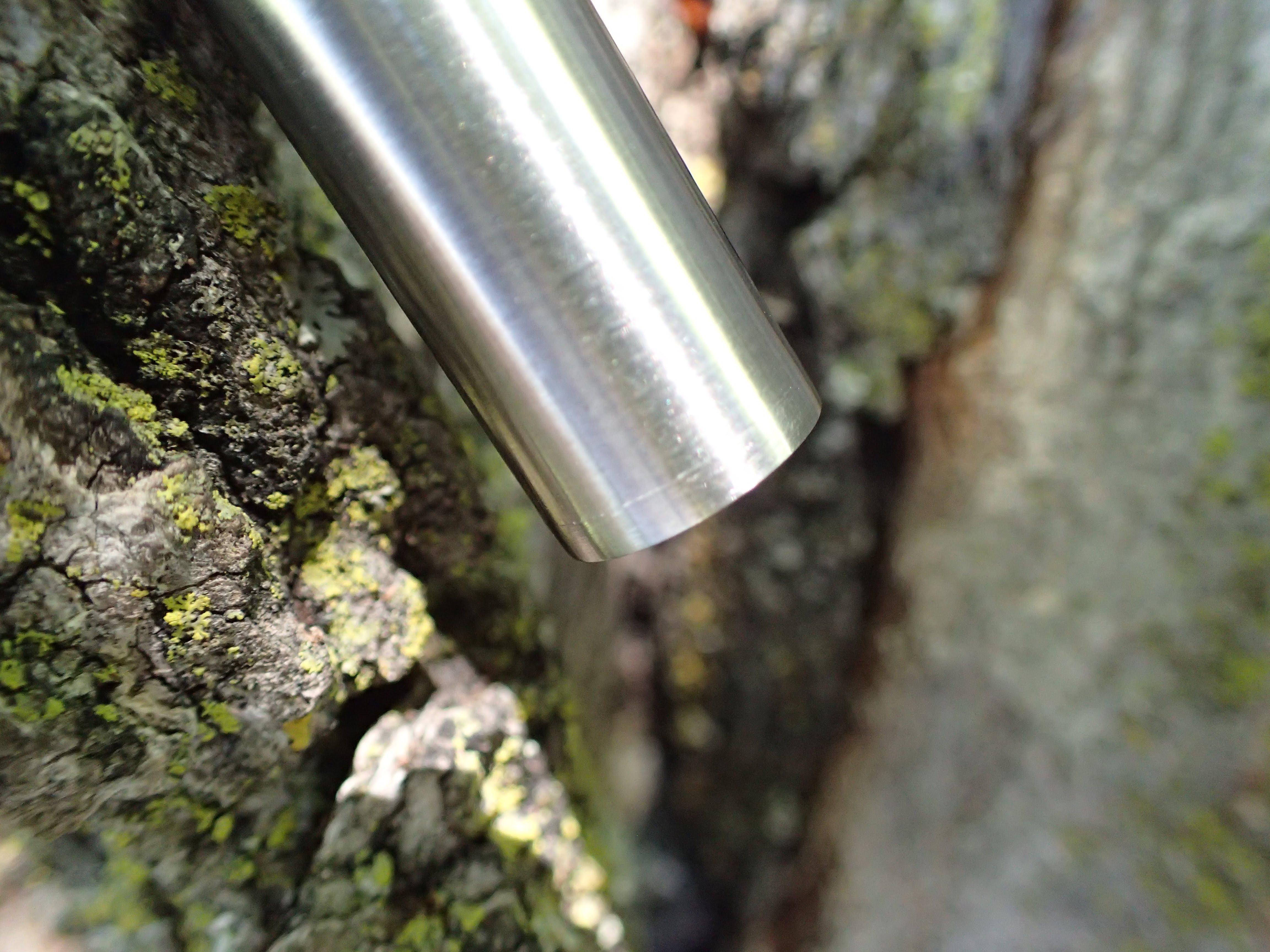 The switch on the light was a bit of a dissapointment. It works fine, but it has a huge amount of play before it activates - I’d guess about 2.5 mm before you feel the actual switch start to engage. My only other issue is that the light is quite long. 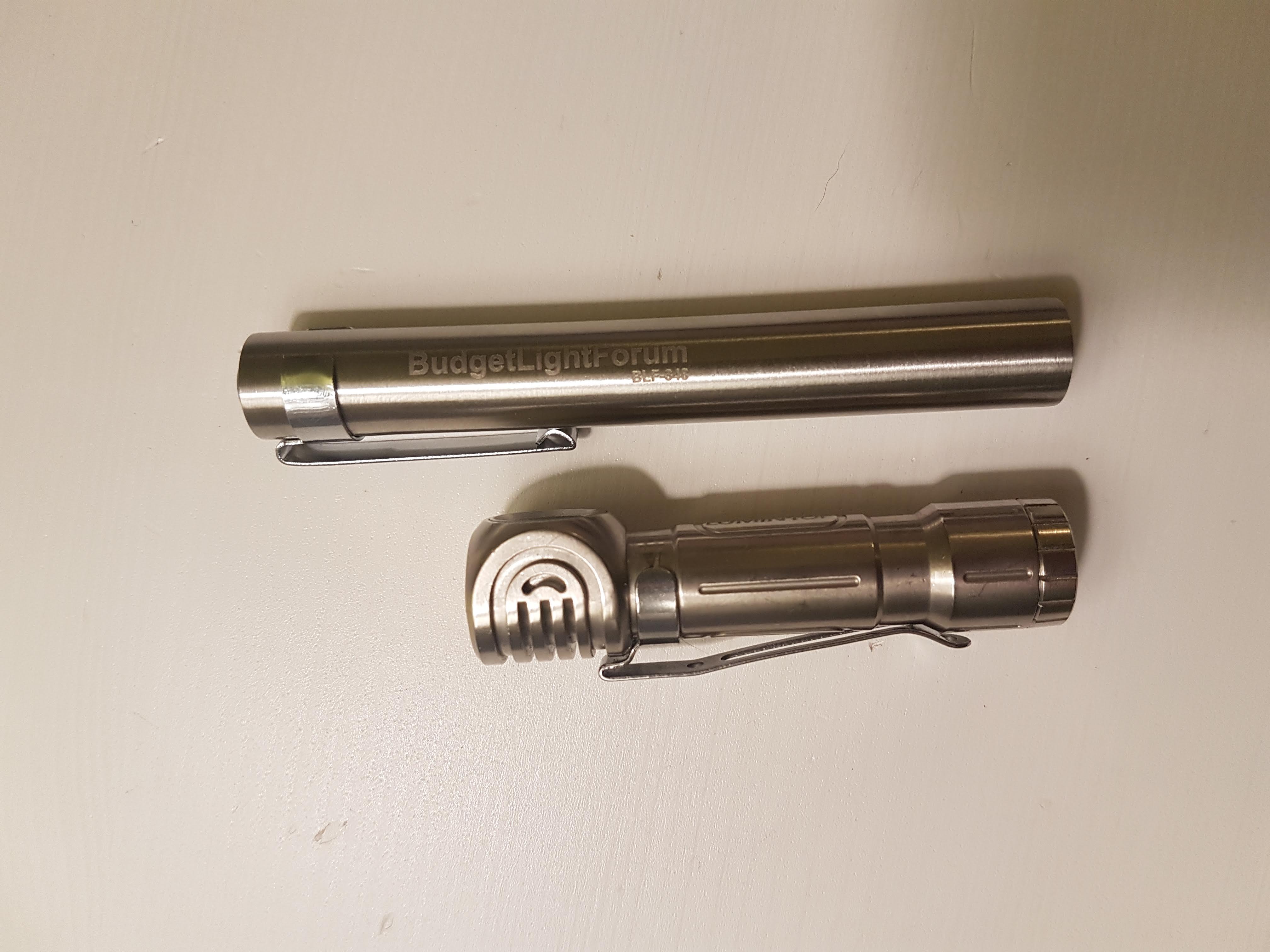 Just the light, with the clip preinstalled. I don’t like to talk too much about packaging unless something stands out, but in this case, something stood out. The light was wrapped in bubble wrap and put in a cardboard box. It looked as though this box was then run over with a truck before putting it in the parcel with the rest of my order and shipping it out. That being said, the unit was flawless when it arrived so I suppose this packaging is more than adequate. A ‘gift box’ version is available with presumably more durable packaging.

There’s one mode on this light. It could be a bit lower for some tasks, but it’s nice to have a single mode light. This brings me to my second complaint about the switch - I see absolutely no point to a reverse clicky switch on a single mode light. I never use momentary off, but momentary on is useful for taking a quick peek under a piece of furniture, which is exactly the sort of casual use this light was made for.
I like that this light uses a mechanical switch, meaning there’s no standby drain. This could be a good candidate for tossing into a glovebox or purse just in case you need it.

The product page states that this light ships with a Nichia 219B emitter. The unit that I got has a 219C, and I’ve heard similar reports from others. I like this emitter a lot, and the light it puts out looks great, but I don’t like that it’s not as specified. I’ve messaged GearBest, and if they reply I’ll let you know. 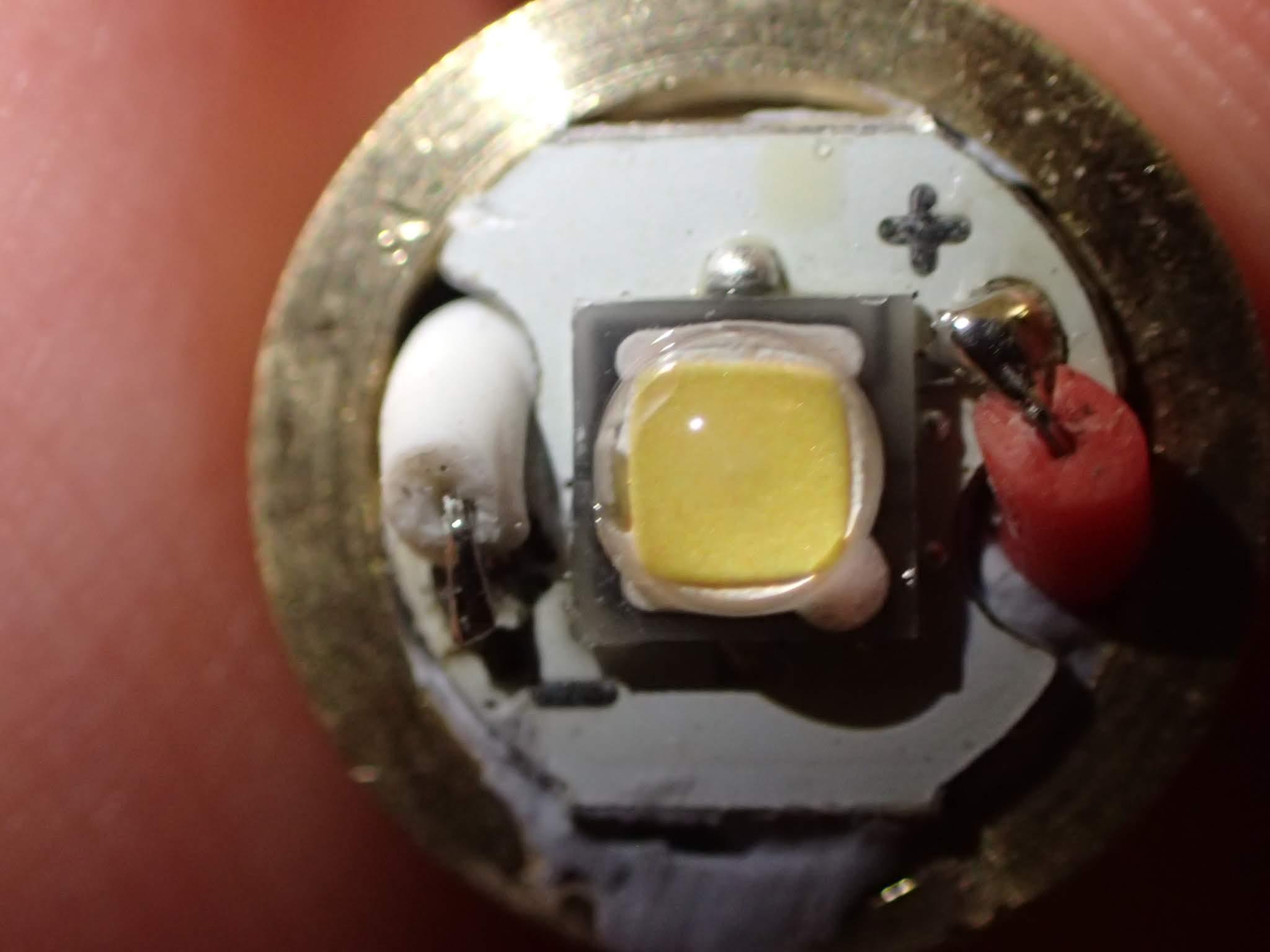